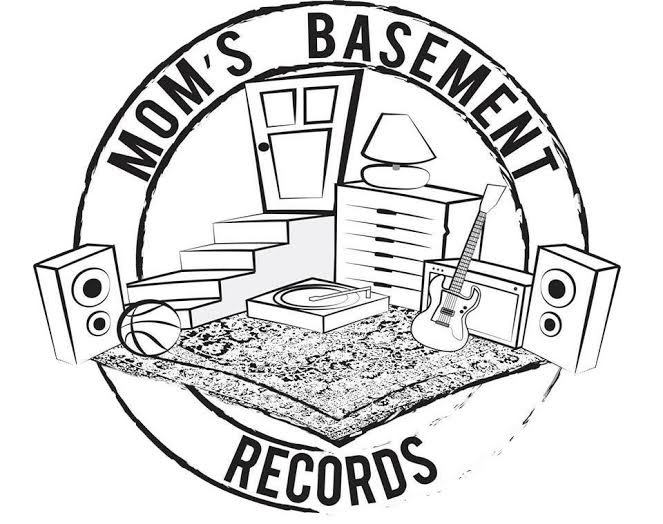 Hello everyone! It’s may 2nd and we are insanely busy over here at the label! It’s gonna be a busy one with several releases, plus we made some really cool announcements recently. We’ll be starting off may with a really cool release and distro update. The Twister cd “The Best Of Our Worst” comes out on 5/6, on top of that we have a big distro update coming from striped music that day too! As everyone probably knows, pressing plants aren’t exactly reliable these days, we should have 3 vinyl releases coming this month, we have the debut full length from AVEM which is hilariously called “Three Birds Stoned”, that’ll be available on Lp and Cd through us and on Cassette from Memorable But Not Honorable! Then we also have the JERK! – Welcome To Sleepaway Camp 7” along with the Proton Packs/Zoanoids split 7” that’s being co-released with Hey Pizza Records and I Buy Records! You can expect a killer Monster Zero webstore update somewhere in there as well.

We also made a few announcements as well, We recently welcomed Rotores from Brazil into the MBR family. You can expect a full length from them in the near future. We also picked up a fresh young bunch of dudes from Utah called The Lunkheads, this album sounds like it should have been released on Mutant Pop in the early 2000’s! We also just officially announced a new supergroup joining us called The Phase Problem! The band features Flav Giorgini of squirtgun fame on vocals along with a few other heavy hitters from other killer bands. Lastly, we just announced Mom’s Basement Fest on October 1st at Westside Bowl in Youngstown Ohio. There’s lots to be excited about these days. Keep your eyes peeled for more announcements and your great releases!

Wow! It’s April already, this year is going quickly. We have a ton of stuff in the works, first up for April is the official release date of the Putz – A Few Beers Younger Vol.1 on April 1st. We’re not fooling around when we tell you that it’s a killer and you need it in your collection. Up right after that is the Twister – The Best Of Our Worst cd, the official release date on it is 4/22, the preorder is going strong now though so get the killer two sided shirt design while you still can. We’re still waiting on the JERK! – Sleepaway Camp 7” and the Proton Packs/Zoanoids split 7”. Those are currently in pressing plant limbo along with the Manarovs full length and Passport vol.5. Same goes for the debut full length from AVEM! Speaking of JERK!, they hit the road for a Midwest tour on April 21st so be sure to go see them if they’re in your area! Things are tough right now with the vinyl delays but we have a ton of cool shit coming slowly but surely. Full lengths from Young Hasselhoffs, Stinking Polecats, Ratbones and a few other unannounced surprises! See ya next month with another update! 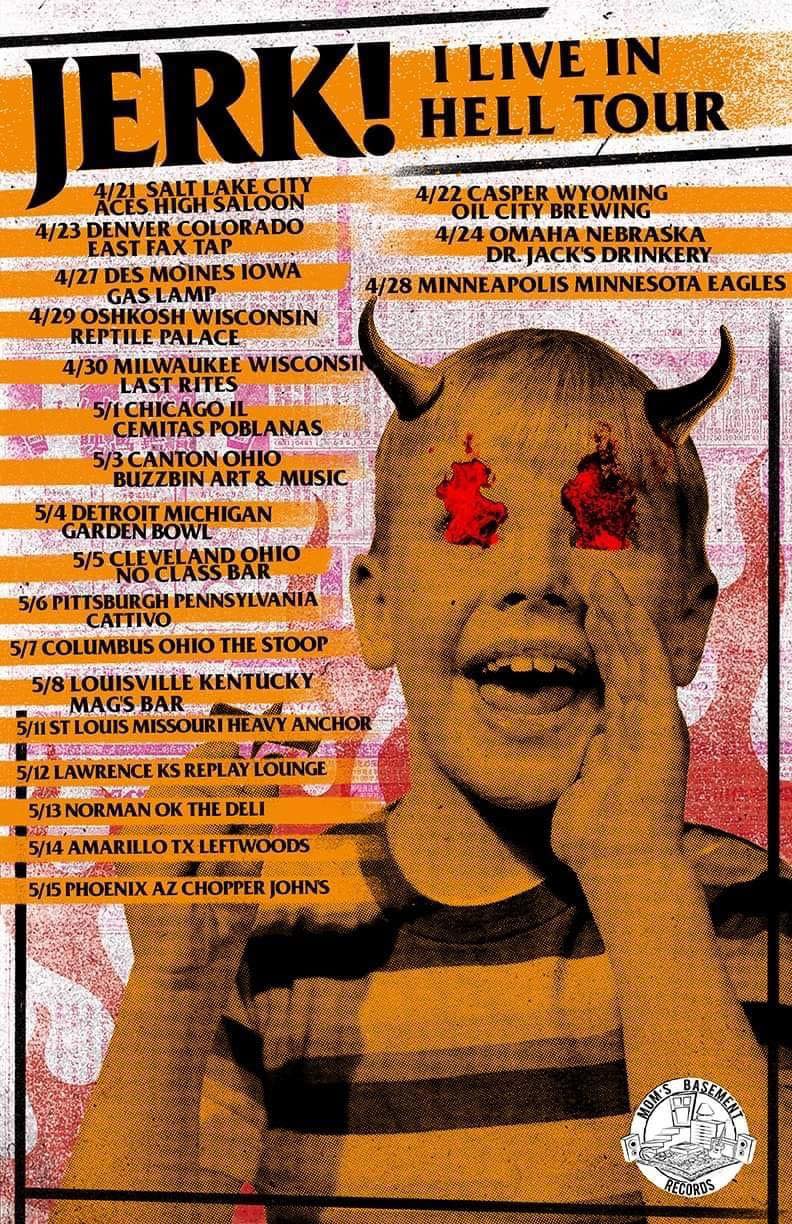